I found a global home at Televerde.

The first sale I ever made was selling a pin of Lenin, that I had found, to my grandfather.  He was a singer in a left-wing chorus in Finland in the late 70’s. I told him that that pin would make him look even more handsome. It was an easy sale and I spent the money I earned buying sweets.

Little did I know that decades later I would graduate from the University of Glasgow with a degree in political history specialising in East and Central Europe. Despite being a graduate for a second time, I still did not know the career I wanted to pursue. However, the one thing I was sure about: I wanted to work within a multicultural and multilingual environment.  I’ve worked in various roles from business development to inside sales account manager, and I’ve been fortunate to work in different countries—including Ireland, Portugal and the Czech Republic.

However, I wanted to settle down to Scotland. I bought a house in the east end of Glasgow, with my Scottish partner, Ian, where we live there with our beloved cat, Supi. I was delighted when Televerde ‘found’ me and I became one of the first agents ever hired for the Televerde Europe team. Not only are my colleagues from different countries, but so are my customers, which makes my day interesting and fulfilling!

I am thankful for Televerde’s willingness to embrace uncertainty when taking me on board. I suffer from Asperger’s syndrome, which is a lifelong developmental disability that affects how I perceive the world and how I interact with others, but with the support of the Televerde management team, I’ve been very successful in my job.
I hope you enjoy the video!

Thanks for reading,
Kirsi 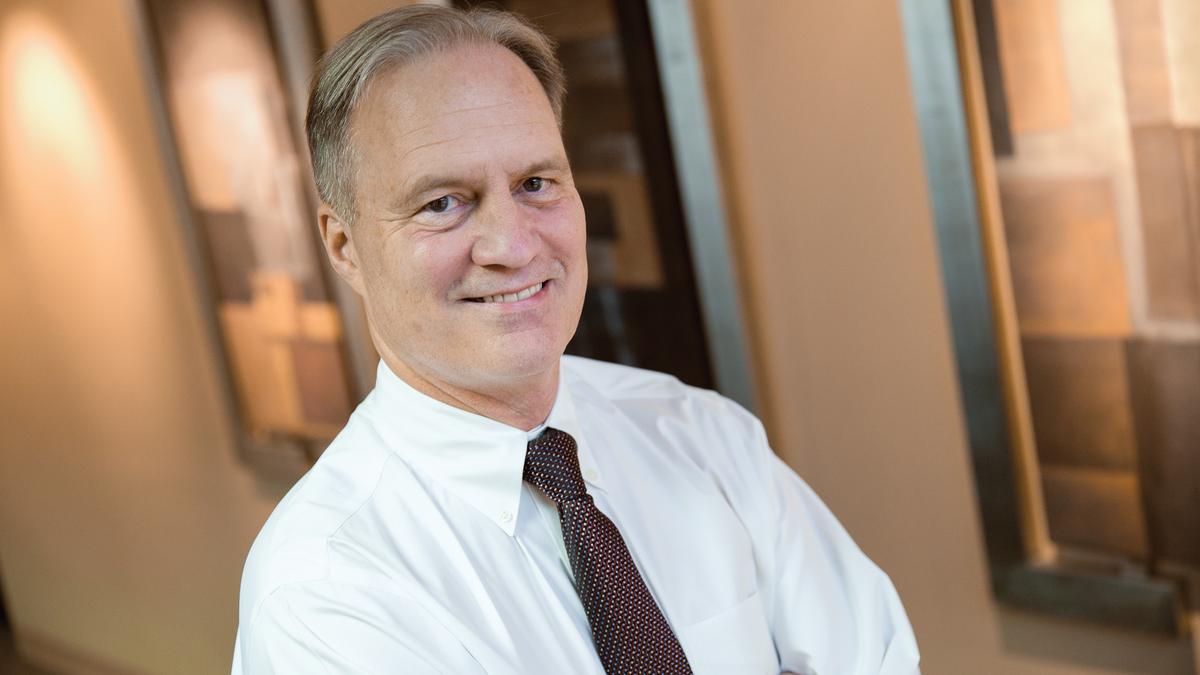