Most companies overlook the considerable talent pool made up of formerly incarcerated individuals. However, if employers answered the following four questions they never ask in the workplace, they would see that hiring employees impacted by incarceration is essential to building a stronger U.S. workforce.

Let’s begin exploring these four overlooked questions about hiring formerly incarcerated individuals and how that can positively affect your business.

4 Questions Employers Never Ask in the Workplace – But Should Ask

If you are considering tapping into that talent pool of formerly incarcerated individuals, ask yourself these questions to find out how you can help your business and the economy by hiring some of these incredibly talented individuals.

1. How Does Incarceration Affect Employment?

The U.S. has over 25% of the world’s prison population, with over two million incarcerated individuals currently in the system and 600,000 annually released. Each of these people needs a job to support themselves and often also a family. For example, 80% of women in jails have children, and many are the primary caretaker.

By answering this question, employers realize the impact incarceration has on individuals once they are released and the role you as an employer can have in changing these statistics for the better.

2. How Are Formerly Incarcerated Individuals Impacted by Receiving Employment?

Unfortunately, about two out of three people released from prison or jail are arrested again, and 50% are reincarcerated. This occurs because of the difficulties individuals face when they try to reenter society. Some of these include:

However, when individuals receive employment, they also have a chance of receiving benefits including money for housing and the ability to support themselves as they reenter society. This financial support decreases their probability of returning to prison or jail and provides them with some stability. You can help build a more just and fairer world for all by offering employment.

3. What Are the Benefits for My Businesses of Employing Formerly Incarcerated People?

In 2019, businesses had about 2 million unfilled employment positions. Yet, employers could have filled a quarter of those positions with individuals released from incarceration in that year alone.

One CEO commented on how he has hired over 1,300 people, many of whom were formerly incarcerated. He found these individuals are eager for a chance to work and are loyal to the business because of the fair treatment and opportunities available. In addition, because of his decision, he could fill positions where most other companies have a labor shortage, such as truck drivers and mechanics.

Hiring someone with a criminal record is more than just a corporate social responsibility. In addition, you may find yourself with one of your most loyal employees. Because of the difficulty of formerly incarcerated people finding jobs, they are more likely to stay with a place of employment rather than job hop.

Another benefit of hiring someone with a history of incarceration is the addition of diversity in the workplace. Since one in three U.S. adults have a criminal record, you can gain a unique perspective on this population for marketing and networking purposing by hiring someone with experience in the unique challenges formerly incarcerated people face.

4. What Are the Benefits for Society of Employing Formerly Incarcerated People?

The economy benefits in many ways by employers hiring formerly incarcerated individuals. Here are just a few ways that you can positively impact society through an offer of employment.

The Bureau of Justice Statistics estimated that the U.S. spends over $81 billion annually on mass incarceration. Yet, once these people return to society, they receive very little support to help them succeed.

If each person had an equal opportunity to find employment as those without a record, the unemployment rate would drop. In addition, those with a criminal record could earn an income that would allow them to pay off debt, support themselves rather than seek government assistance, and put money back into the economy to help other businesses grow.

How Formerly Incarcerated Individuals Can Prepare for Employment

The lack of access to education and incarceration are tightly linked. For example, one report showed higher rates of imprisonment in areas of poverty and low education. However, when individuals who were incarcerated receive the necessary education for success, they are less likely to reenter the prison system.

One example of this process is the PATHS Program through the Televerde Foundation. In this program, we provide incarcerated women with the following tools for success:

Our program is just one of many examples of the positive impact proper education and preparation has for individuals reentering society after incarceration. Organizations worldwide have also seen the positive impact of investing in people formerly incarcerated and have begun creating other programs to help people adjust after imprisonment.

The Positive Impact of the Televerde Foundation

At Televerde, we believe in having compassion for people regardless of their background. You can also change the lives of formerly incarcerated people by joining us in investing in people’s potential through employment opportunities.

At Televerde, we staff eight of our ten engagement centers entirely with incarcerated women. This statistic adds up to 70% of our total workforce, which includes over 650 individuals.

Contact us to learn more about our program and how you can be involved in changing lives. 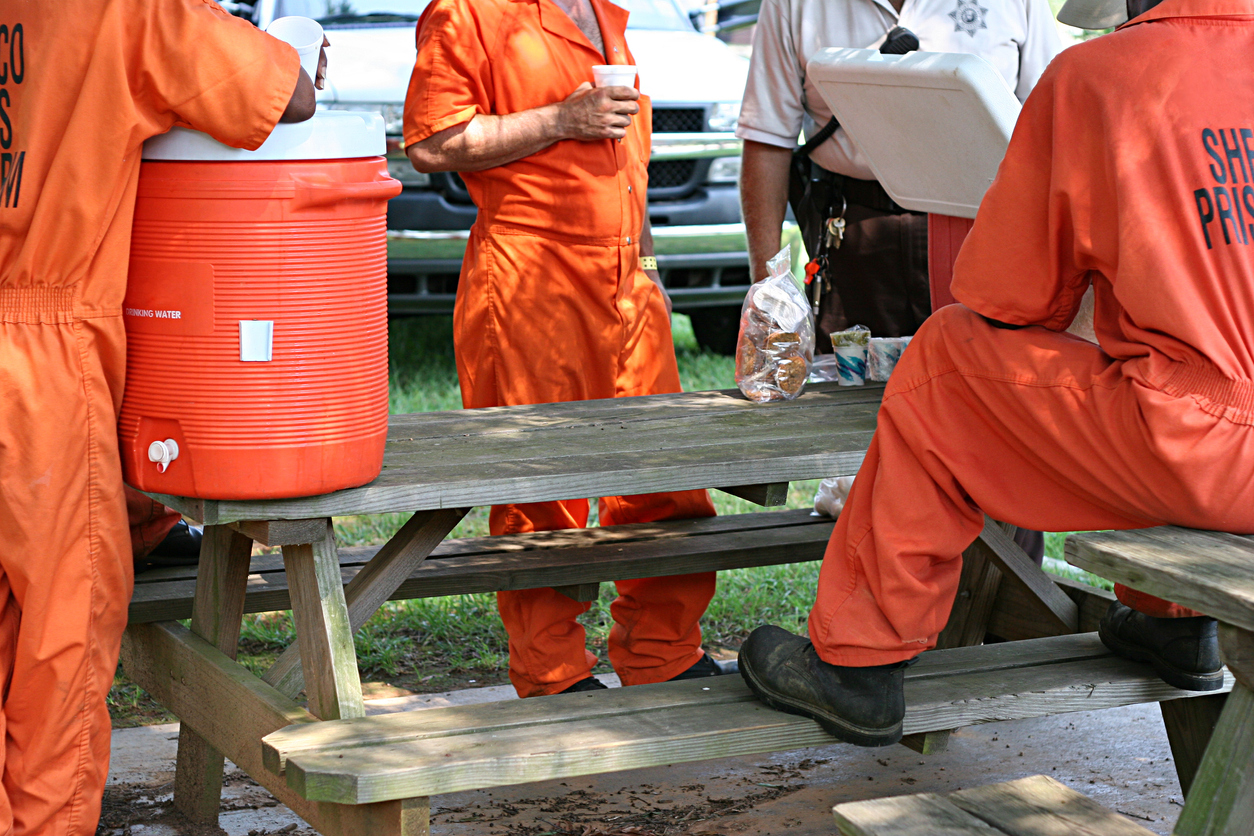