A 17-year-old high school senior named Elijah recently stood in front of his fellow graduates as valedictorian and delivered the 2019 commencement speech. As he reminisced and looked to the future, Elijah spoke to the crowd and said, “I would never have been this successful if I had come from a broken home.” I sat in the audience shocked to hear these words come from my son’s mouth. Elijah is one of the 2.7 million minor children of incarcerated parents, a common factor of a “broken home.”

In 2010, I was sentenced to prison for the next 7-years of my life. But it was also for the next 7-years of my kids’ lives because I would not be able to be the mother I wanted and needed to be for them. Elijah was 9-years-old and the oldest of my three boys. He and his brothers were now more likely to become one of the stereotypical troubled children of incarcerated parents and follow a dark path. I was devastated that I had let them down.

But in my absence, the boys’ father and stepmother were integral parts of their lives. They provided the boys with everything they needed to keep moving forward and succeed. We kept the communication lines as open as possible, of course within the limitations of the Department of Corrections policies. I was able to talk with Elijah on a regular basis and tried to stay current on everything he and his brothers were experiencing with friends, school and life in general. Their father and stepmother were always open with me and we became a unit, working together for the benefit of the boys and our family.

After a couple years into my sentence, I was hired to work at Televerde while in prison. I worked tirelessly and was determined to prove to myself and to my kids that I could overcome this giant obstacle. I also set a goal to continue my career with the company after release. And I did! In 2017, I was hired at Corporate HQ as an Inside Sales Representative. At the same time, Elijah moved in with me. He developed a sense of protectiveness over me while I was gone and wanted to be sure I had everything I needed. He also feared that he would disappoint me — this, I never could understand.

Elijah has always been a hard worker and very responsible. His goal in life is to simply “achieve the dream.” With this mentality, he pitched a sustainability program to his school and had energy saving light bulbs installed. He developed a monthly student-faculty breakfast to encourage student success. He was a straight “A” student, graduated early and took additional classes while working 35 hours a week. And he has received a full academic ride to Northern Arizona University starting in the fall. He plans to become an accountant. Disappoint me? Quite the opposite.

Although I have reshaped my life and gained success by working at Televerde–now as an Account Executive for our sales team–Elijah remains protective of me. I now find this endearing. But however much he worries about me, it never slows him down from inspiring others and working hard to achieve his dreams. He was right, he didn’t come from a broken home. He came from love and honest communication, regardless of the circumstances. And this is what children of incarcerated parents need for the chance to fulfill their dreams. 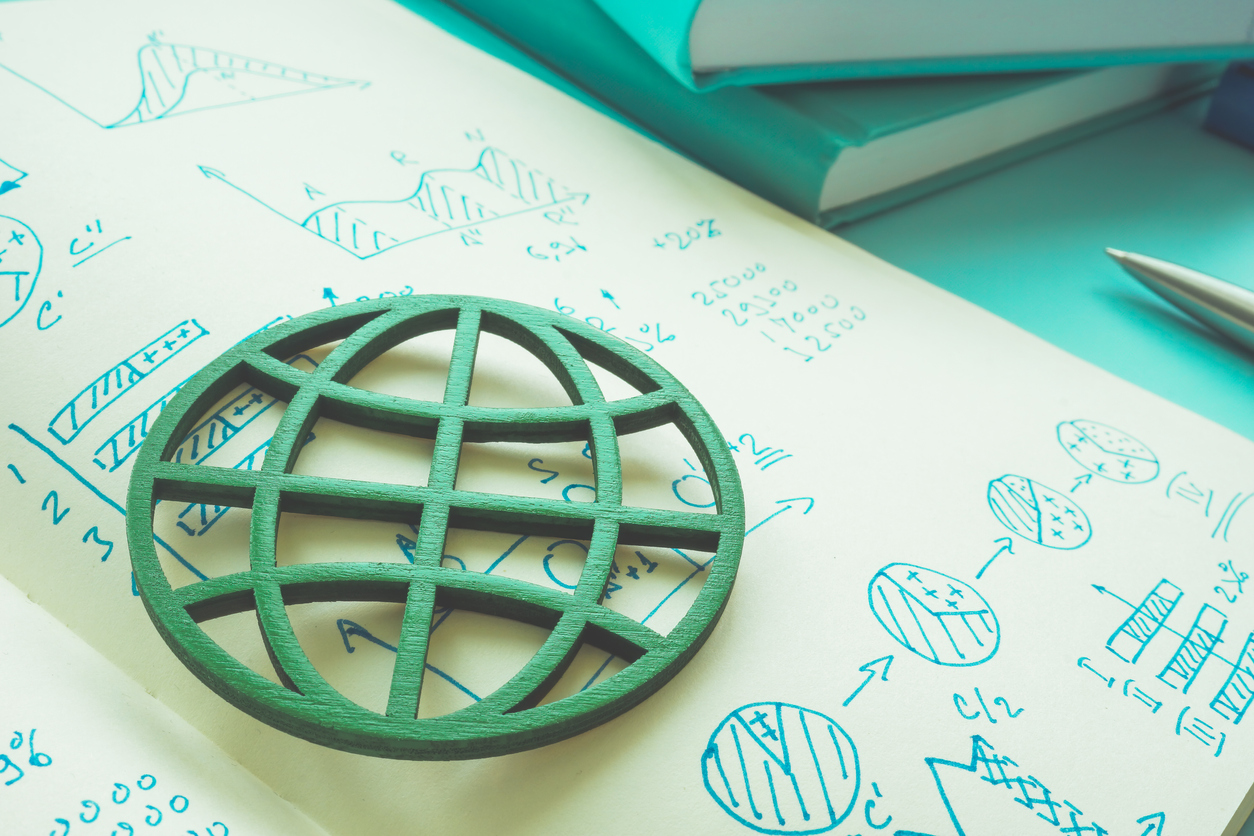